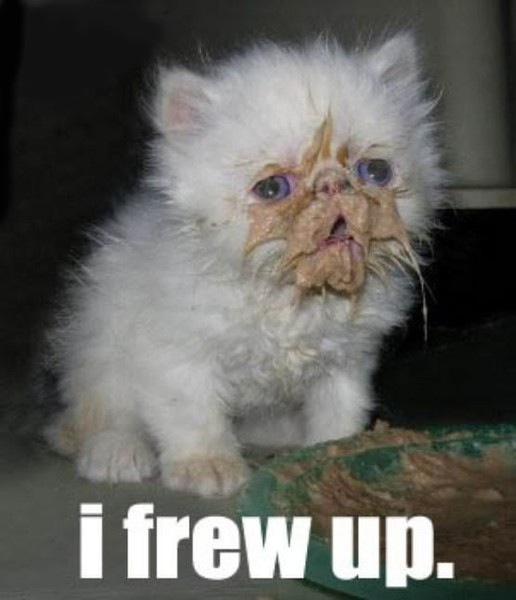 AlI I have done today is lie in bed and emit low whimpers.

Morning sickness and my cold have conspired against me to form a throat tickle/cough/vomit hybrid. It shall be my undoing.

Hello friends, I have a bunch of new readers and more importantly I’m feeling a bit lazy today so I’ve decided to do a link post, which is kind of like one of those clip episodes from your favorite TV show where the characters say five lines in between flashbacks to older episodes. It’s the lamest thing ever when they do it on TV but I hear that it’s HILARIOUS when you do it on a blog.

(Did I leave any out? I take requests. And you’ll have to request because if you try and find your favorite post using the handy dandy search feature on the right, you’ll realize that it’s just there for show and has little to no actual functionality on this page. HahahahahahahRAGEhahaha!)